El Salvador, the first country to make bitcoin legal tender, has officially mined the first bitcoin using volcanic energy. This was revealed when President Nayib Bukele shared a screenshot of a mined bitcoin on Twitter.

We’re still testing and installing, but this is officially the fist Bitcoin mining from the volcanode – tweeted Bukele.  Almost 22% of the country’s power market is geothermal.

Following the approval by El Salvador’s congress, the Bitcoin price surged to $48,000 earlier today. This surge in prices was seen after $241 million in Bitcoin shorts were liquidated according to bybt.com

The country has mined 0.0059 BTC so far, worth $260 using geothermal energy from volcanoes. 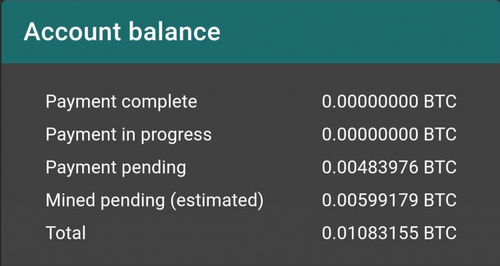 Further to this, El Salvador became the first country to make bitcoin legal tender last month. It has also created the Chivo wallet for citizens to access the Bitcoin network and make payments. As an incentive, the government gave out $30 to anyone who signed up.

El Salvador’s harnessing of geothermal energy could provide an answer to the hunt for a reliable clean energy source to power bitcoin mining. 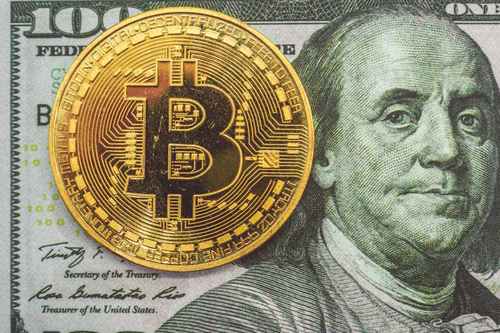 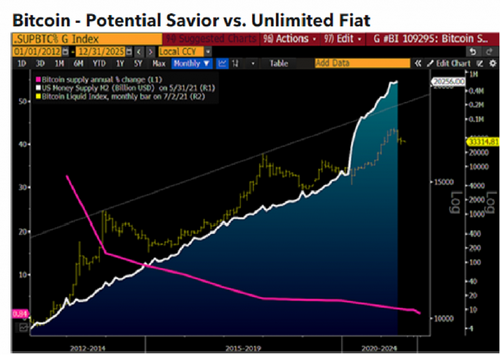 Bitcoin is Becoming a Decentralized Reserve and Store of Value Asset